Riverside Sharks played their home debut in the newly named Shark Tank (bubble) versus Lycee Francais de Prague. The Sharks had previously travelled to the French School 2 weeks ago, winning both matches, 1-0 and 3-1.

Edward, Viky and Ondrej all kept clean sheets with no goals conceded. A great achievement for both goalkeepers and defenders. Both squads maintain their unbeaten record and will hope to continue this trend in the future. 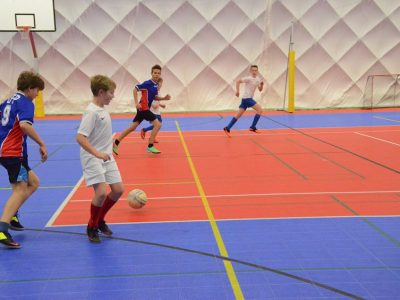 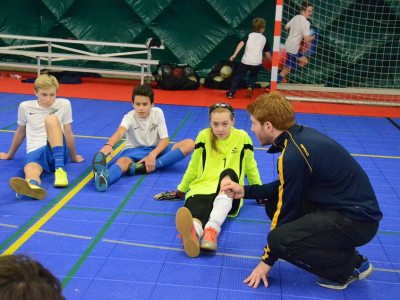 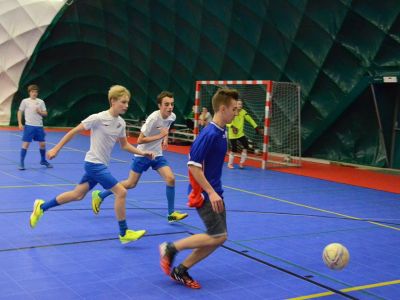 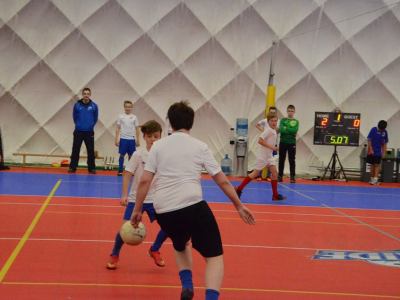 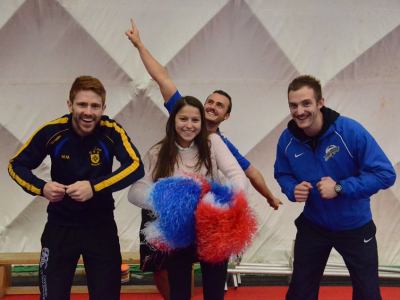 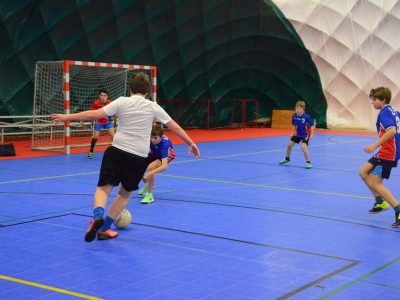 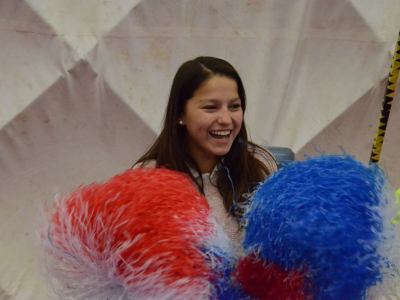 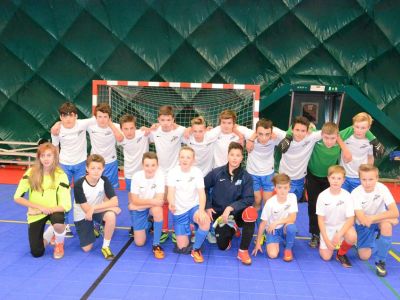