Emma comes 2nd and 4th in the Czech National Cup! 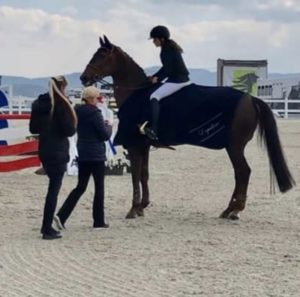 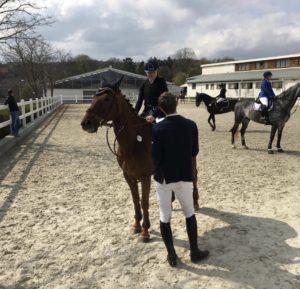 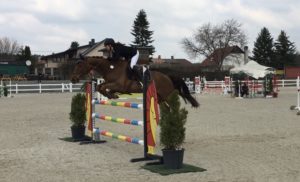 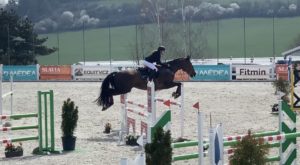 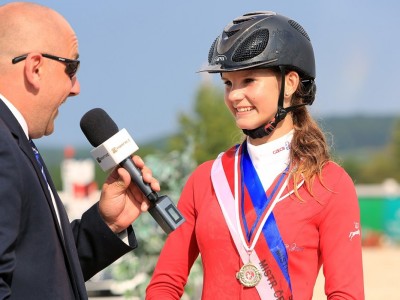 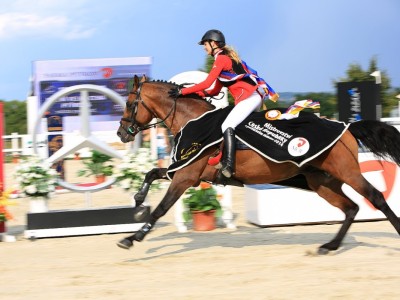 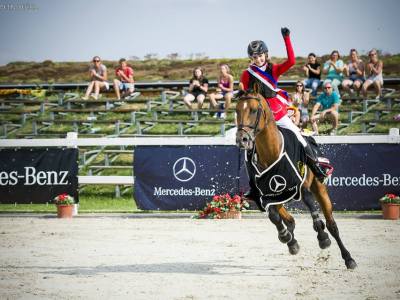 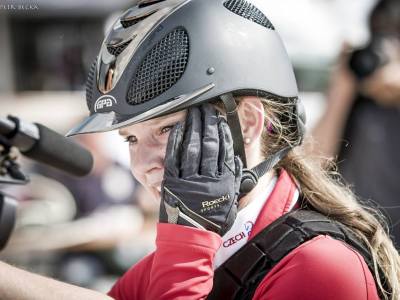 In April 2015 Katerina (and her horse Anabel) competed against riders from the Czech Republic, Russia, Germany, Austria and Italy. She was placed 2nd to qualify for the Junior European Championships (140cm category). Nathan was named the Best Violoncellist (for his age category) in the Czech Republic at May’s national competition. Congratulations Nathan! Congratulations to Ladislav for authoring and having his first book published. The Czech Republic in a box (published in 2013), is a hilarious collection of prose that takes a satirical look at Czech culture. It is a fantastic read with many laugh out loud moments. Year 8 students were awarded Runners Up in the Group Category for the Council of British International Schools Art Competition, announced today. This annual competition received over 600 entries from over 100 international schools across the world. This year’s theme was ‘Introduce Yourself’, and their combined efforts make for a creative, humorous, skillful and memorable interpretation in 3D. An absolutely fantastic artistic achievement! 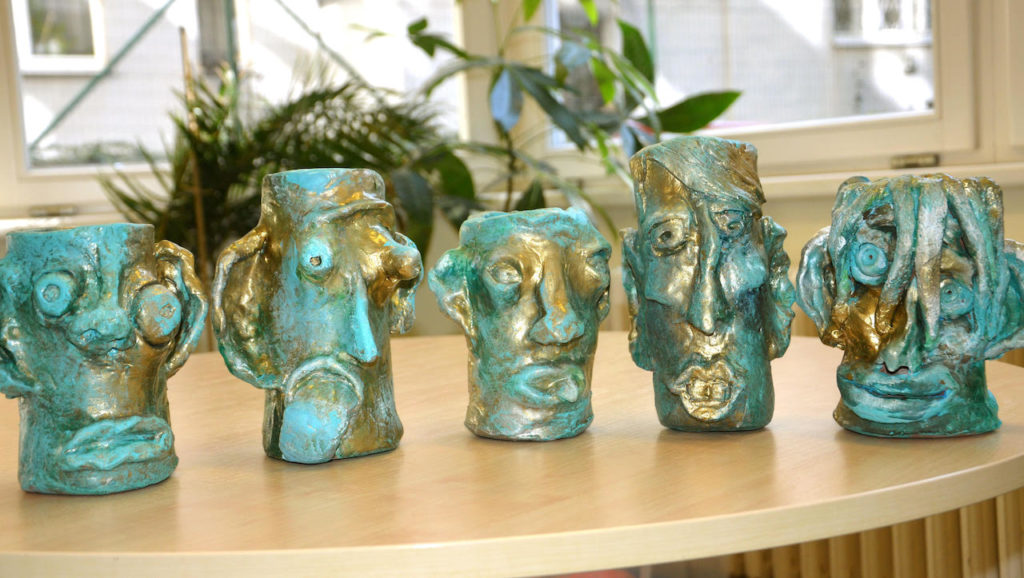 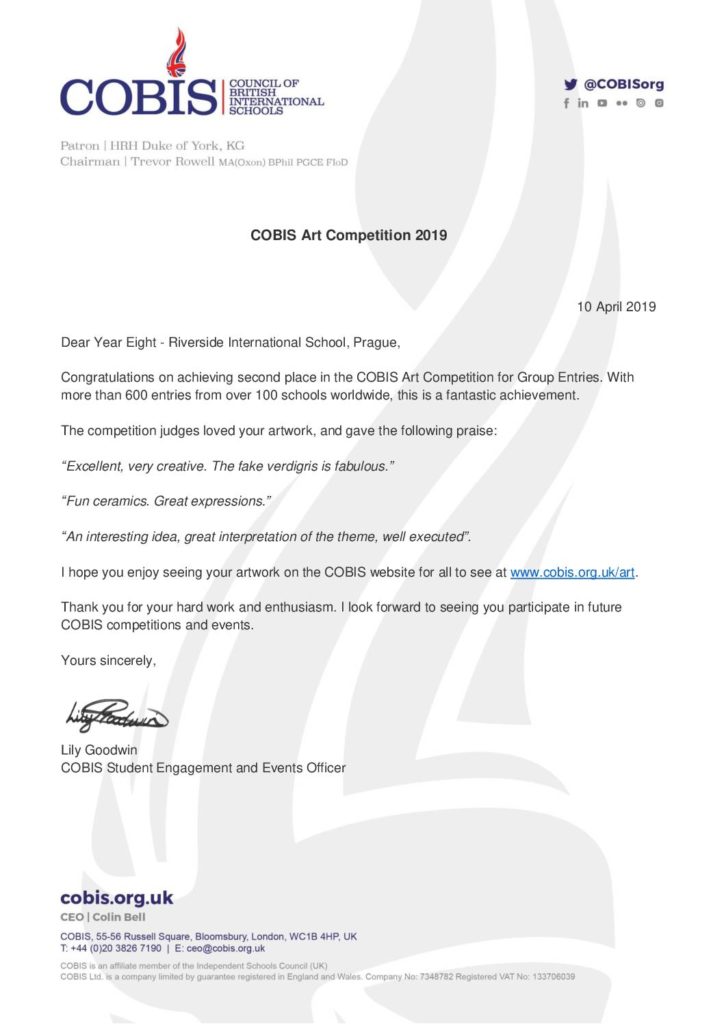 Emma Performs in the Nutcracker Suite with the Czech National Theatre The team is led by coach Jiři Kročák (former Sparta defender and twice Czech Extraliga Champion). In September 2014, Sparta was awarded the Best Czech Ice Hockey Association (ČSLH) Academy for the season 2013/2014.
Congratulations Filip, we are all very proud of you!

The first overseas school to receive this prestigious award! Best in Category (Computer Science and Environmental) – Paulina and Noor – “What Effect do Different Detergents have on Oil?” Cady was honoured with the “Best Supporting Actress” award at the ClassInAction International Youth Theatre Challenge. Vojta made it to the National Round of the Czech Linguistics Olympiad.