David moved to Prague 10 years ago after spending 3 years in Abu Dhabi as a Head Coach and Schools Coordinator for the International Football Academy. Whilst in Abu Dhabi, David coached with local professional team Al Jazira FC’s youth academy, and gained valuable experience as a coaching assistant with Manchester City FC during their promotional tours of the city. David is from Glasgow in Scotland and is a passionate football fan and player who is still currently playing in the Czech 7th tier. He is also a fan of many other sports such as Basketball, Badminton, Shinty and Curling. David is an avid snowboarder and musician in his spare time. 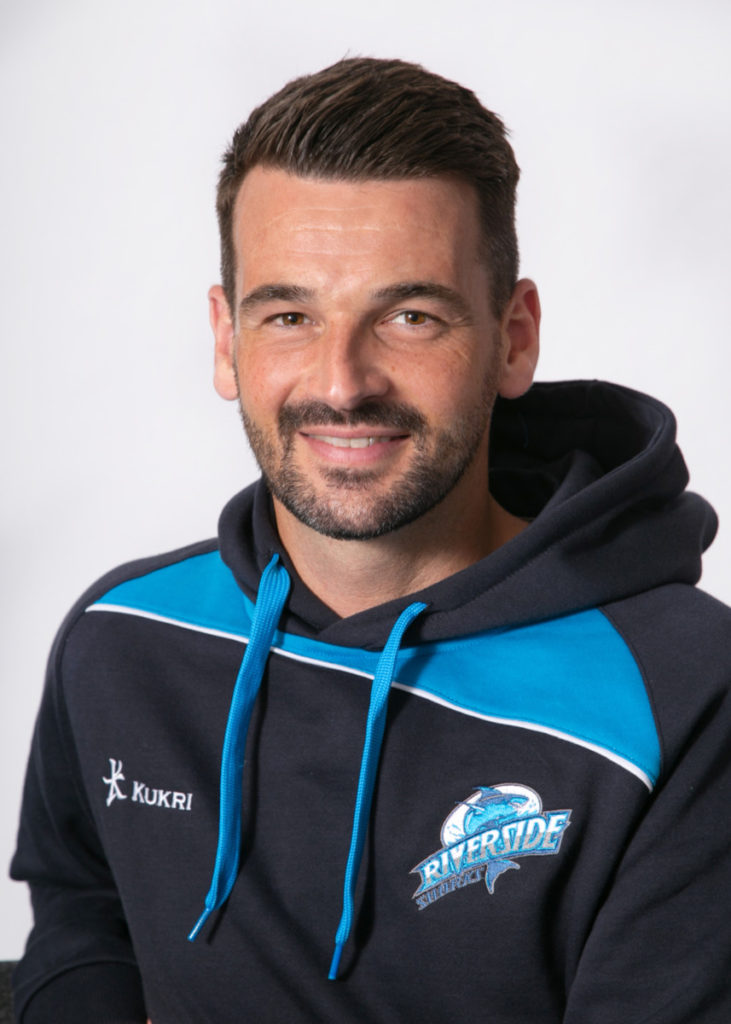