Janet teaches Year 4 in the Primary School. She has previously taught extensively in Manchester, England from Years 1 to 6. Janet has also run a performing arts club and been a dance instructor. Janet’s daughter Millie attends Riverside Senior High School. Janet is in her twelfth year at Riverside. 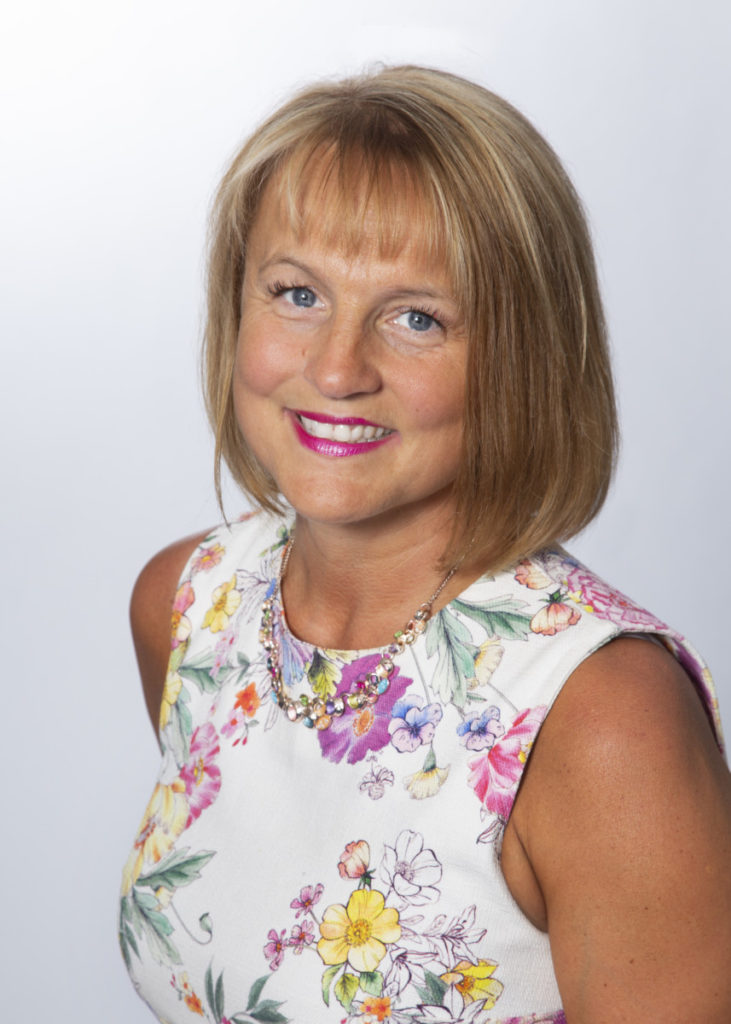