Dr Kevin Loo is from the city of Wollongong, on the east coast of Australia. He moved to Prague in 2013 during his studies in the field of medical radiation physics. From 2013-2015, he worked as a research scholar in an international collaboration hosted by CERN and Czech Technical University.

After completing his time at CTU and graduating with his PhD, he completed a one-year postdoctoral position at the Czech Academy of Sciences, working at the Institute of Physiology as a biomedical researcher. After some time in research, he decided to pursue his passion for education, outreach and working with young students by joining Riverside’s community.

As a maths teacher, he enjoys helping students develop their critical thinking and problem solving skills, as well as revealing to them new ‘secrets of the universe’ every day. He also has many other interests and enjoys talking about music, food, science, movies, games, life in Australia and much more. Kevin is married to Vendy and is in his fifth year at Riverside. 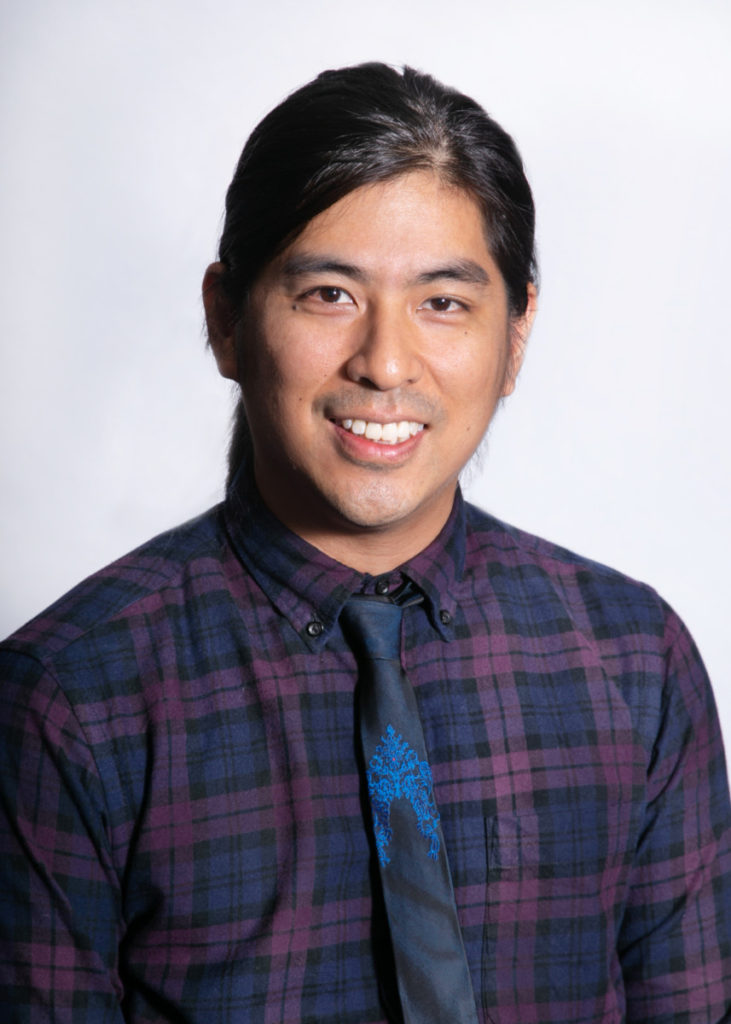