Lia comes from a bilingual Greek-German family. She was born in Germany and lived in Berlin for some time, however she spent most of her childhood in Greece. She studied at universities in Greece, Germany and Austria and gained experience in teaching German mostly in private language schools in those countries. It is her fourth year at Riverside, but already a fifth year in Prague. She loves teaching German because it connects her passion for the language and interaction with children. In her free time she enjoys jogging. 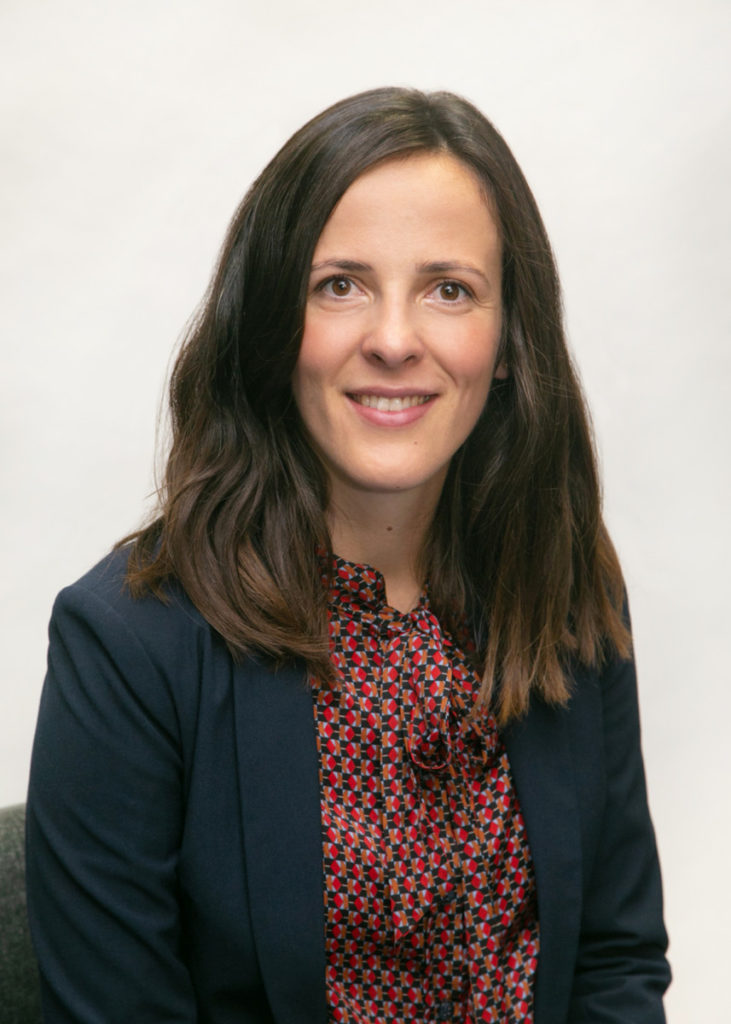