This is Peter’s twenty third year as the Director of Riverside School. Prior to this he was a Headteacher in Kent, England. He is married to Jo and their son George attended Riverside for his entire school career. During Peter’s time at Riverside the school extended and expanded from a small Primary School to an all age school of 600 students.

In addition to separate buildings and appropriate locations for each phase of the school, the school has developed a ‘For Life’ and Outdoor Adventure programme which introduces the students to water sports, rock climbing, mountain biking and orienteering. Peter strongly believes in creating opportunities for excellence, both academically and physically. With an emphasis on the Arts and Music alongside the full range of subjects. 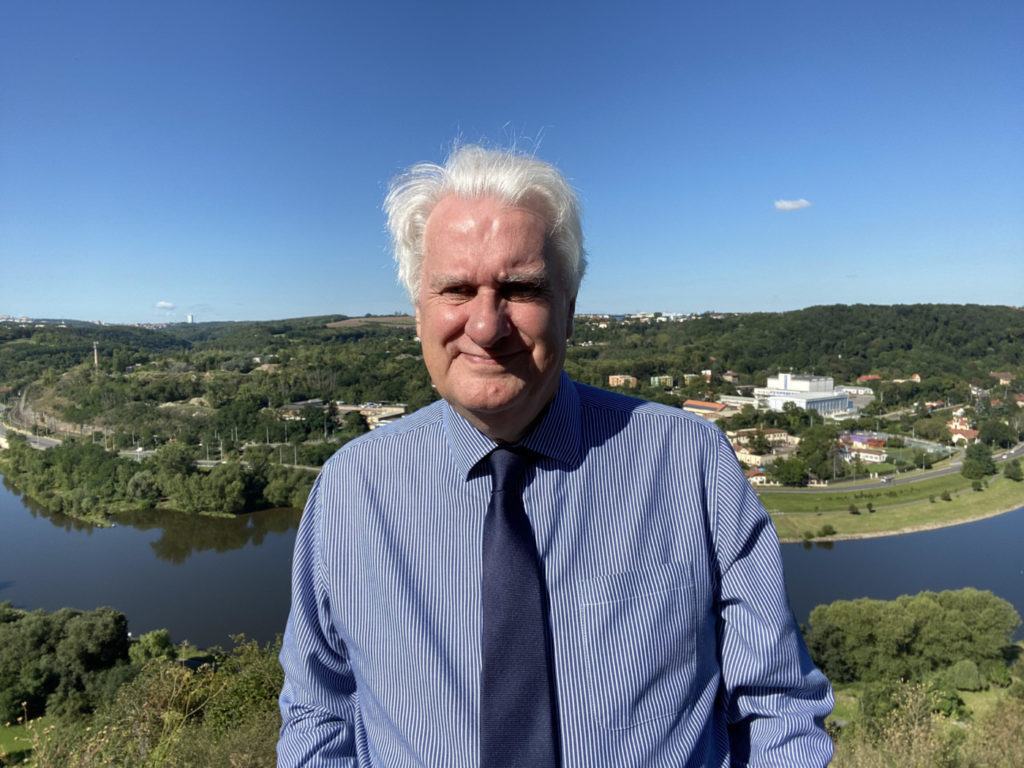