Sophie, along with her husband Matthew, came to Riverside from Bristol in the UK. Sophie also comes from an international family – her father is from Syria, her mother is from Denmark, she was born in France but brought up for the most part in England. Before joining Riverside, Sophie taught French and German in England and held leadership roles in both Pastoral and Academic capacities. Sophie also has a degree in French and Drama and has helped in several school productions and children’s summer Drama camps. She is in her second year at Riverside. 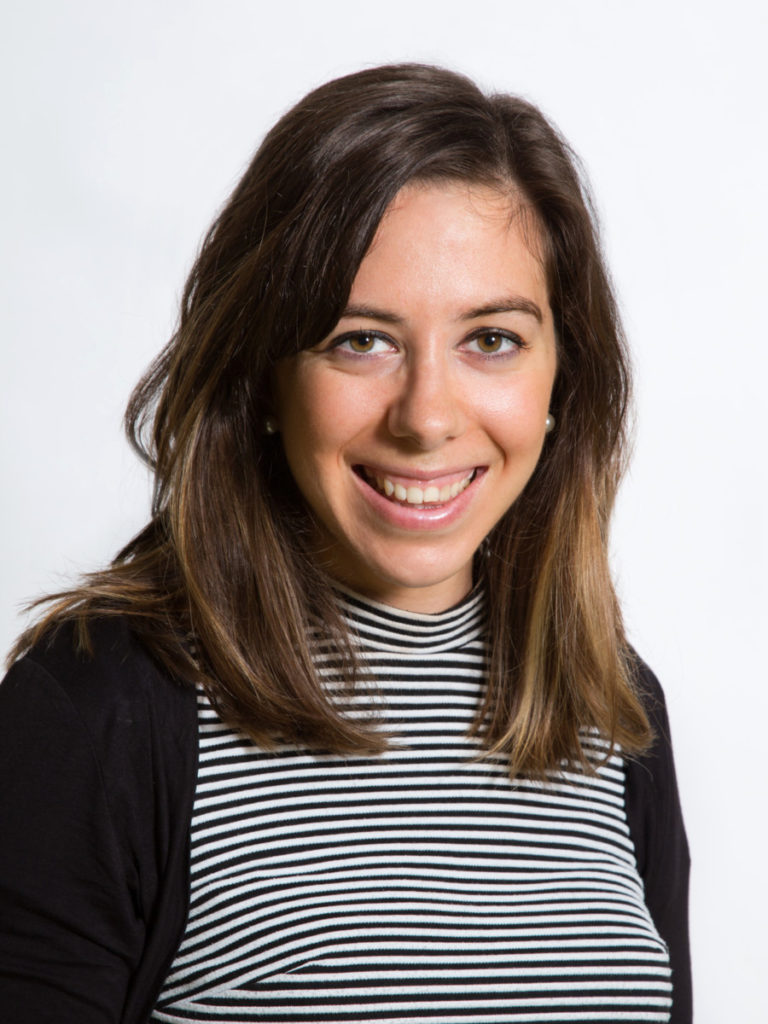