Tim has been teaching English for approximately seventeen years, mostly in an international school environment, but also in schools in the south of England. Originally from Surrey, Tim has also lived in Italy and the Netherlands but has always found himself returning to the Czech Republic, where he now lives with his wife Klara and their two daughters. In his spare time Tim plays the bass guitar and enjoys mountain biking. He has a master’s degree in Children’s literature and enjoys sharing his love for literature with the students and the Riverside community as a whole. He is in his third year at Riverside. 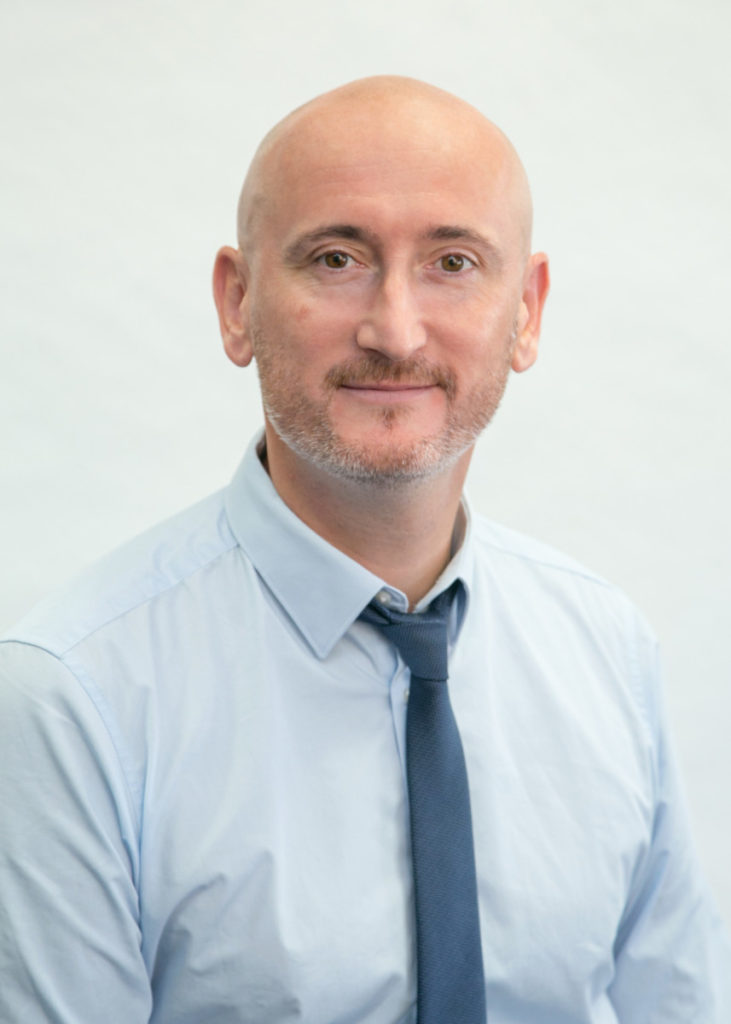