The U10 Sharks travelled to Marketa Stadion on 1st June where they entered two teams, the Makos and the Hammerheads, into the first Czech and International Schools’ Tag Rugby Tournament. The Makos were aptly named, acting with strength, speed and fancy footwork to take an admirable 4th place. The Hammerheads fought well with some flashy tries and came away with an impressive 2nd place after an intense and tough battle with longstanding rivals. Sportsmanship was second to none and all players left knowing they gave their all with their heads held high. A huge “well done” from very proud coaches, Miss Peatfield and Paul Monteiro, and many thanks to Mr Frost for his support and encouragement too. 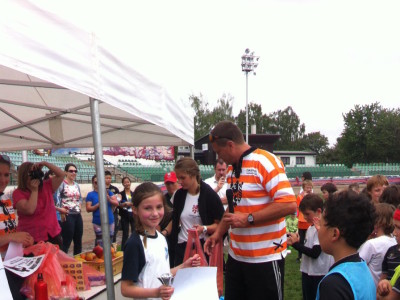 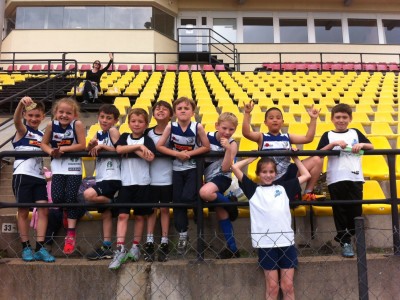 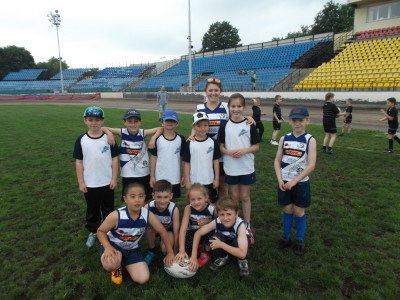 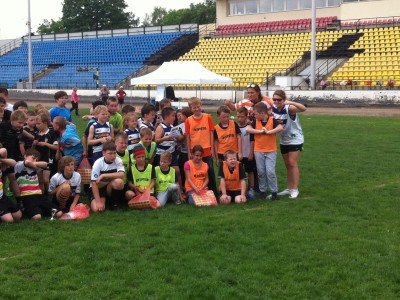